It is important to look at things in perspective: while you have few products in the catalog and do not need wide functionality, WooCommerce stores may work quite fast. But such a store is not one of the easily scalable solutions. As the catalog grows and the number of visitors increases, the site will begin to experience problems, which you will not face with nopCommerce, an open source CMS. 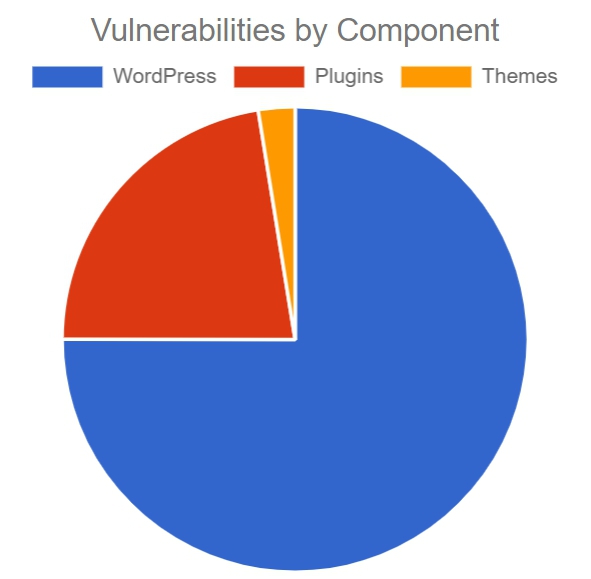