Dowa is a reputable pharmacy eCommerce website in Kuwait. It was established in 2011. The previous website was developed in aspdotnetstorefront. When new requirements for doctor-patient communication appeared, the site was unable to support them. To implement new features, Comelite IT Solutions has recently revamped the website. 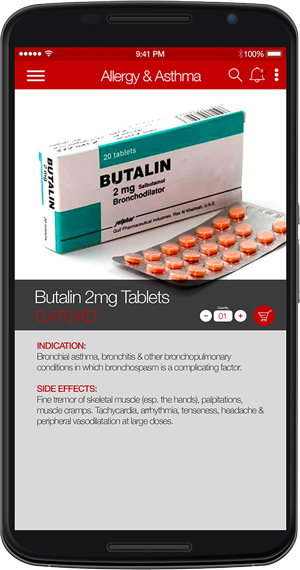