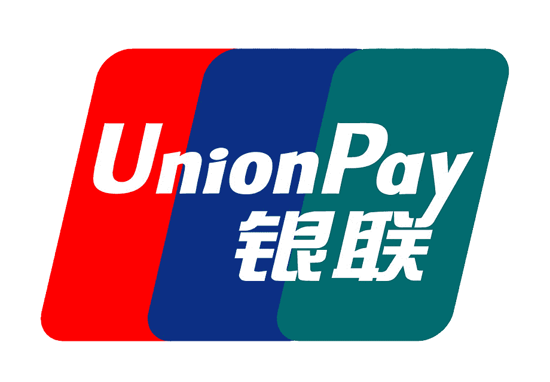 UnionPay (Chinese: 银联; pinyin: Yínlián), also known as China UnionPay (Chinese: 中国银联; pinyin: Zhōngguó Yínlián) or by its abbreviation, CUP or UPI internationally, is a Chinese financial services corporation headquartered in Shanghai, China. It provides bank card services and a major card scheme in mainland China. Founded on 26 March 2002, China UnionPay is an association for China's banking card industry, operating under the approval of the People's Bank of China (PBOC, central bank of China). It is also an electronic funds transfer at point of sale (EFTPOS) network, and the only interbank network in China that links all the automatic teller machines (ATMs) of all banks throughout the country.

In 2015 the UnionPay overtook Visa and Mastercard in the total amount of value of payment transactions made by customers and became the largest card payment processing organization (debit and credit cards combined) in the world surpassing the two. However, only 0.5% of this payment volume was outside of China.

With the approval of the People's Bank of China (PBOC), China UnionPay was launched on 26 March 2002, in Shanghai by PBOC governor Dai Xianglong, The Industrial and Commercial Bank of China, the Agricultural Bank of China, the Bank of China and the China Construction Bank served as its first members. However, the concept of a unified Chinese bank card network dates back to 1993, with the formation of the "Golden Card Project'' advocated by the-Chinese leader Jiang Zemin. UnionPay is considered its descendant, although attempts at unifying China's various credit card and interbank networks have been in place since the 1990s.

In 2014, UnionPay was reported to have been contributing to capital flight from China through poorly regulated storefront operations in Macau.