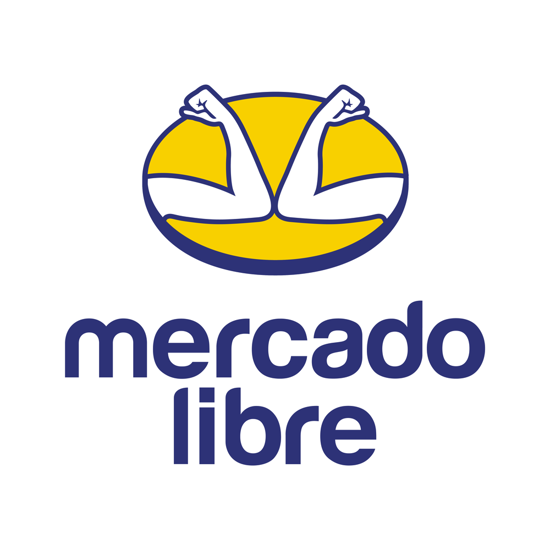 Mercado Libre
Integrate nopCommerce with one of the largest marketplaces in Latin America
Request a quote This integration is not developed yet. But our solution partners are ready to develop it for you. nopCommerce partners have great experience in the whole spectrum of web-development, while their competence is proven by the nopCommerce team.
Description

Mercado Libre is an Argentine company headquartered in Buenos Aires, incorporated in the United States that operates online marketplaces dedicated to eCommerce and online auctions, including mercadolibre.com. As of 2016, Mercado Libre had 174.2 million users in Latin America, making it the region's most popular eCommerce site by the number of visitors. The company has operations in Argentina, Bolivia, Brazil, Chile, Colombia, Costa Rica, Dominican Republic, Mexico, Spain, Ecuador, Guatemala, Honduras, Peru, Panama, Uruguay, and Venezuela.

Mercado Libre's marketplace is a platform designed to match buyers and sellers. Customers bid for items or pay a set price for offered products. Items are delivered after payment, and users can provide feedback. 3,000 official stores or bands work with Mercado Libre.

Mercado Libre transforming the way of buying, selling, paying, financing, shipping, and also the way of working in Latin America.

Mercado Libre is the leading eCommerce and fintech company in Latin America that builds an entrepreneurial ecosystem that is democratizing commerce, money, and payments, facilitating the power of entrepreneurship to millions of people in Latin America.